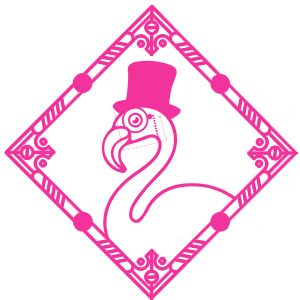 Search the very depths of your mind, perhaps all the way back to childhood and you will realise that you already know Mingo Keith. You might recognise him better if you turn your head upside down and picture him at a croquet match with his regal (and somewhat bad tempered) handler trying to get him to hit a rolled up hedgehog, but that is just a tiny (and certainly not his proudest!) moment of one of his many adventures.

Born to one of South America’s most aristocratic flocks, Mingo Keith grew up in the knowledge that his ancestors were revered amongst the Ancient Greeks and the Romans. Initially confused with the Phoenix, Mingos were thought of as Gods as they certainly were amongst the oldest creatures on the planet.

Mingo Keith’s family was as eccentric as it was extensive. Great Uncle Horace always had a story or two about his battles in the age of the Dinosaurs (though our young Mingo had his doubts about such excitable tales). Aunt Klara was instrumental in Keith’s passion for culinary flavour. What she couldn’t do with a blue-green algae was nothing short of sorcery! Then there was cousin Lionel – every family has that cousin who was slightly off-beat and more than a little different. There was always talk about where those pink stripes came from but never anything above a whisper in polite company.  Little Isidora was the one he would miss most, of course. Her little gangly legs stamping out the dinner dance in the shallows whilst she giggled and stumbled about in search of pink delights would later be the design inspiration for his own watering hole, although there were many adventures and escapades to be had before he would eventually realise his dream.

Head strong and curious, Mingo Keith said goodbye to his extended family of brothers, sisters, aunts, uncles and cousins and spread his magnificent wings in search of adventure. Little did he know he would get much more than he bargained for……………… 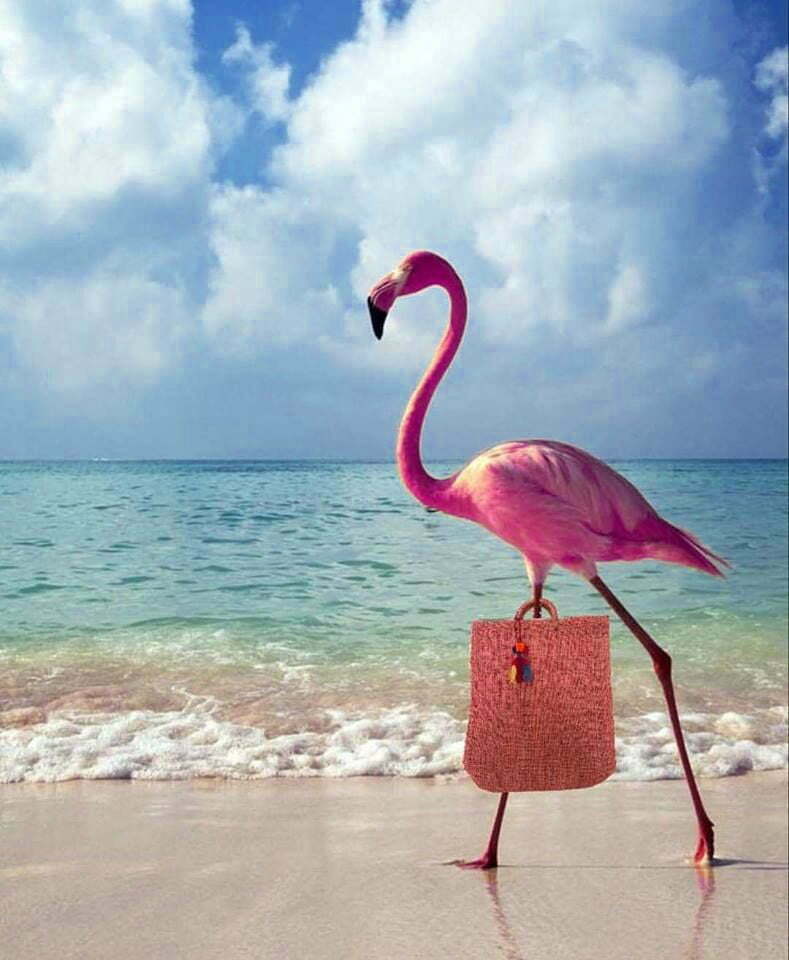 We use cookies on our website to give you the most relevant experience by remembering your preferences and repeat visits. By clicking “Accept All”, you consent to the use of ALL the cookies. However, you may visit "Cookie Settings" to provide a controlled consent.
Cookie SettingsAccept All
Manage consent

This website uses cookies to improve your experience while you navigate through the website. Out of these, the cookies that are categorized as necessary are stored on your browser as they are essential for the working of basic functionalities of the website. We also use third-party cookies that help us analyze and understand how you use this website. These cookies will be stored in your browser only with your consent. You also have the option to opt-out of these cookies. But opting out of some of these cookies may affect your browsing experience.
Necessary Always Enabled
Necessary cookies are absolutely essential for the website to function properly. These cookies ensure basic functionalities and security features of the website, anonymously.
Functional
Functional cookies help to perform certain functionalities like sharing the content of the website on social media platforms, collect feedbacks, and other third-party features.
Performance
Performance cookies are used to understand and analyze the key performance indexes of the website which helps in delivering a better user experience for the visitors.
Analytics
Analytical cookies are used to understand how visitors interact with the website. These cookies help provide information on metrics the number of visitors, bounce rate, traffic source, etc.
Advertisement
Advertisement cookies are used to provide visitors with relevant ads and marketing campaigns. These cookies track visitors across websites and collect information to provide customized ads.
Others
Other uncategorized cookies are those that are being analyzed and have not been classified into a category as yet.
SAVE & ACCEPT
Contact Tipsy Teapot